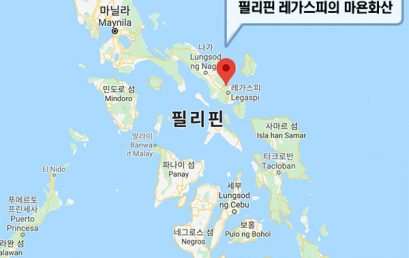 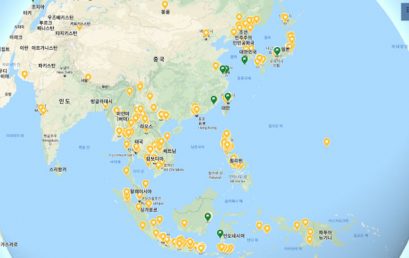 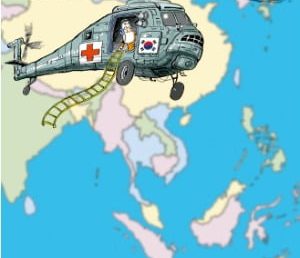 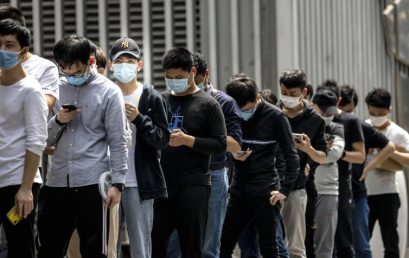 [The Conversation] Coronavirus: South Korea’s success in controlling disease is due to its acceptance of surveillance / 아시아도시사회센터 손정원 공동연구원

South Korea has been widely praised for its management of the outbreak and spread of the coronavirus disease COVID-19. The focus has largely been on South Korea’s enormous virus testing programme.
What hasn’t been so widely reported is the country’s heavy use of surveillance technology, notably CCTV and the tracking of bank card and mobile phone usage, to identify who to test in the first place. And this is an important lesson for more liberal countries that might be less tolerant of such privacy invading measures but are hoping to emulate South Korea’s success. 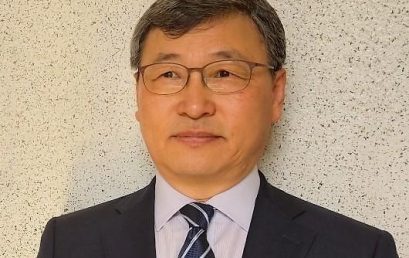 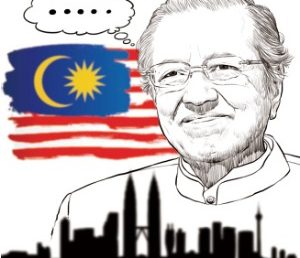