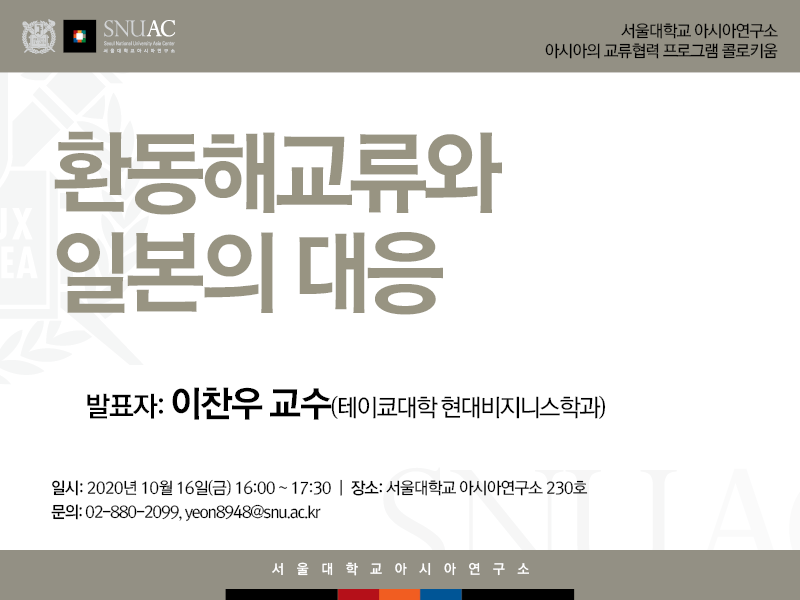 The concept of East Sea Rim appeared in Japan in the atmosphere of the Cold War world order being deconstructed in the late 1980s, and its origin is the Japanese Imperialist era when the East Sea was in fact Japan’s inland sea. However, from the Balhae era of Goguryeo, the East Sea was the arena of international cultural and economic exchange in Northeast Asia.  Currently, Japan is showing a passive attitude toward East Sea Rim exchanges in the coming of the new Cold War era.

Prof. Lee entered SNU in 1980 and graduated from the Dept. of Korean History in 1986. He has served as a researcher in the Northeast Asia Team of Daewoo Economic Research Institute and commissioner of the 9th National Unification Advisory Council. He started working as a visiting researcher at the Economic Research Institute for Northeast Asia (ERINA) in Niigata, Japan, to research economic cooperation in Northeast Asia, in June 1999. Since April 2012, he has been working as an associate professor of contemporary business at Teikyo University in Tokyo, and also as a special researcher at the Japan Center for Economic Research. His major research interests include politics/economy of Northeast Asia centering on the Korean peninsula and the model of the cooperative system in the region. 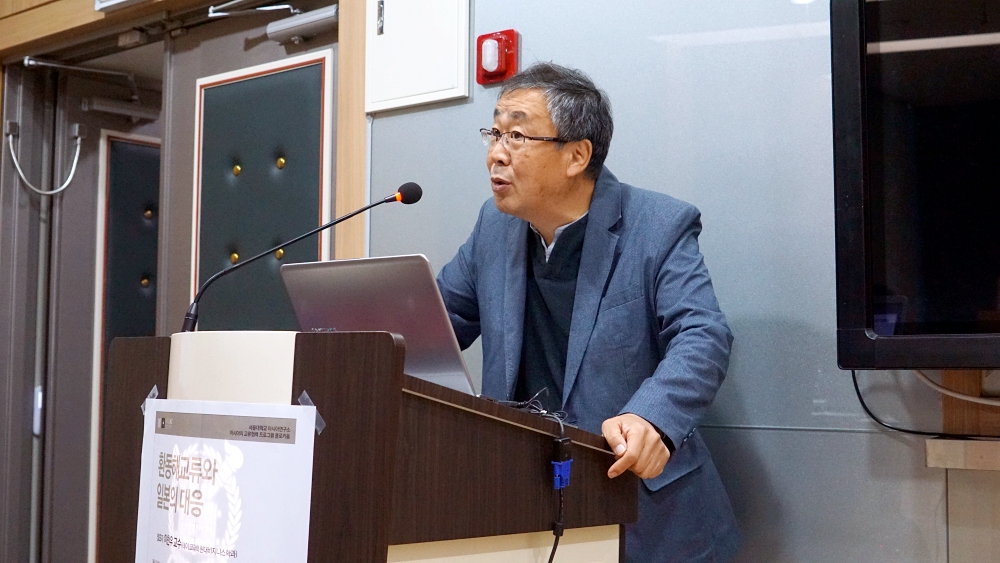 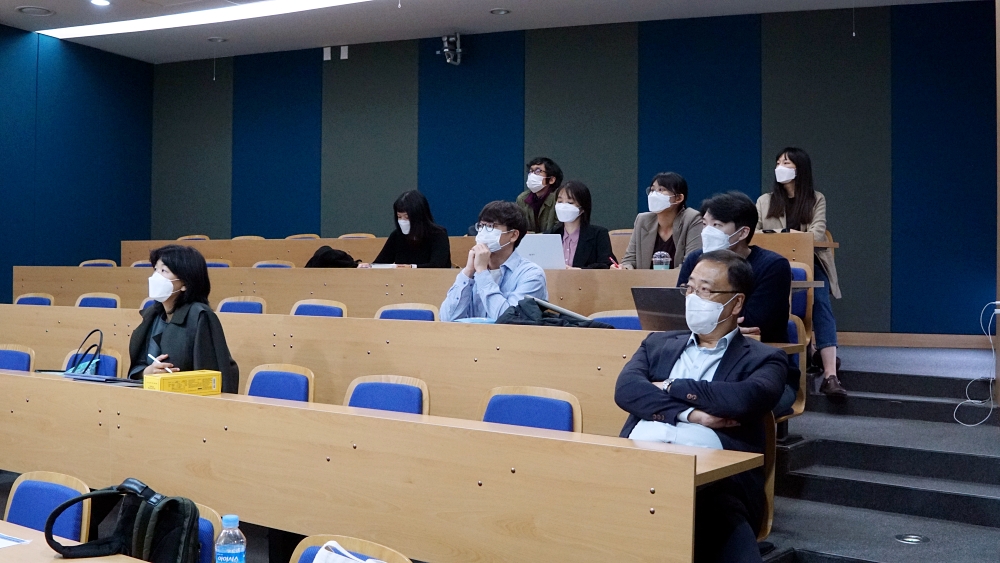