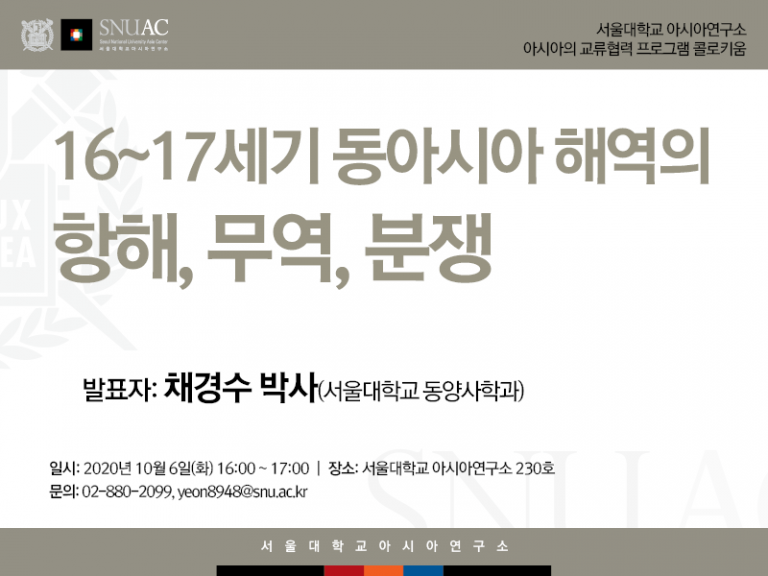 SNUAC’s The Exchange and Cooperation in the Asian World Program is holding a colloquium entitled ‘Navigation, Trade, and Dispute in 16~17th-Century East Asian Seas’ on October 6th. The colloquium will survey and discuss the activities of various forces in the East Asian Seas, the arena of global exchanges that began at the end of the 16th century, in three keywords: navigation, trade, and dispute. 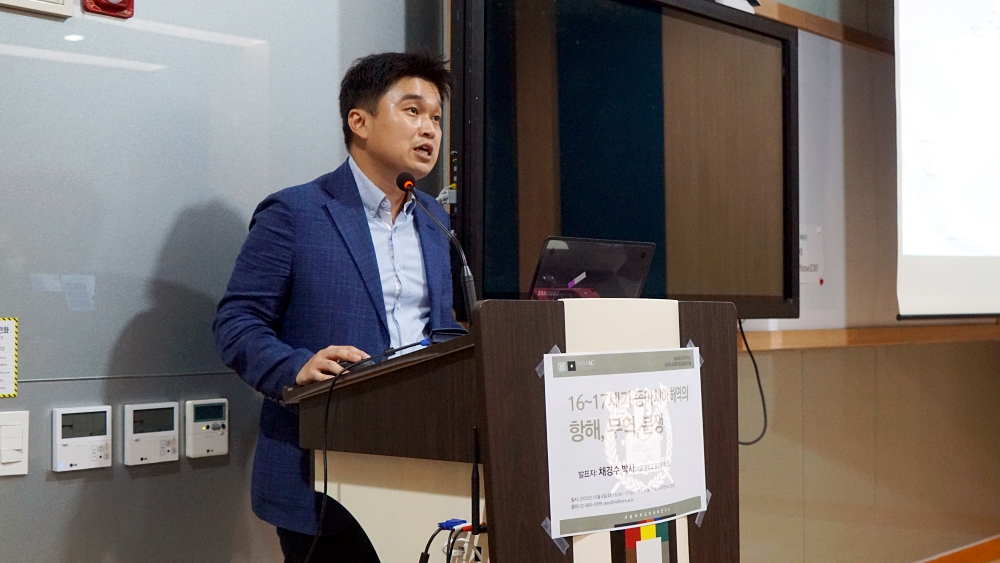 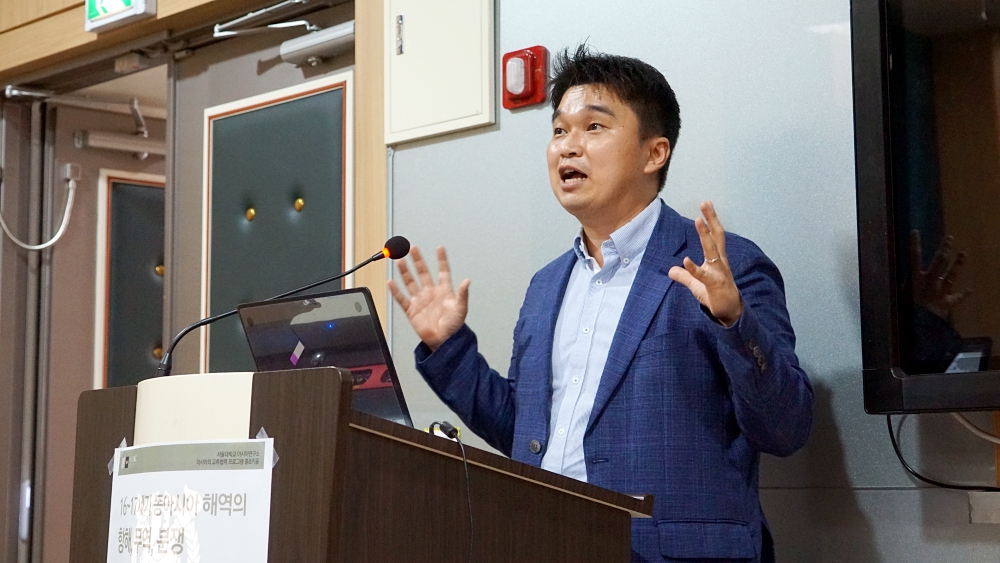 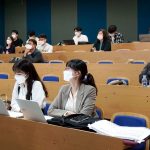 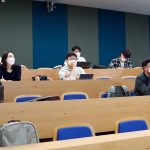 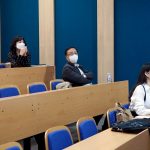 On October 6th, SNUAC’s The Exchange and Cooperation in the Asian World Program held its second colloquium entitled ‘Navigation, Trade, and Dispute in 16~17th-Century East Asian Seas’. Dr. Kyungsoo Chae (Dept. of Asian History) discussed the activities of Chinese maritime merchants in the East Asian Seas in the 16~17th centuries in terms of navigation, trade, and dispute. The colloquium focused on how the decisive factor of Asian merchants’ navigating abilities was not in the performance of their sailboats but in the limitations of their navigation skills and emphasized the military resources, labor, and living necessities in the traded items other than the well-known items such as silver and raw silk. Also, Dr. Chae introduced the case in which the opposition in Europe or conflicts in China created maritime conflicts, noting the dynamics of maritime exchange. This colloquium provided new knowledge on the maritime world of East Asia, suggesting a new trend and perspective in East Asian exchange studies.