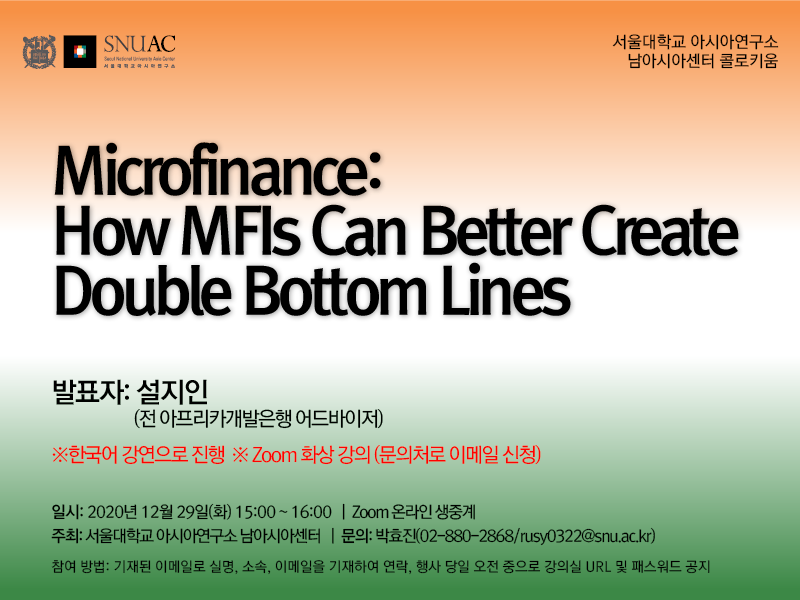 Microfinance may be one of the world’s powerful solutions to poverty and the suffering that poverty ignites – only if it works. Supporters of microfinance contend that small loans fuel economic self-sufficiency, that the billions of dollars microfinance institutions (MFIs) such as Grameen Bank, Accion International and the more have given to millions of small-sized impoverished entrepreneurs have increased household consumption, given women more clout in their communities and improved the nutrition of young children. Critics, on the other hand, contend that the world’s most vulnerable people are in no position to take on the risks of entrepreneurship, pointing to the evidence that stable jobs in large industries, rather than the volatile small businesses, lift people out of indigence. They argue that overall, microfinance fails to find its way to the world’s poorest people. As such, the practice and studies of microfinance are inconclusive. MFIs vary so much in their missions, strategies and tactics that conducting research and assessing their overall impact may not yet be possible; however, in this debate over whether microfinance works or not, it is worthwhile to note that few MFIs articulate what exactly their ultimate goals are and how they will achieve them. This colloquium is to cut through the confusion around microfinance by mapping a clear theory of change towards effective and cost-efficient client-centered microfinance programs.