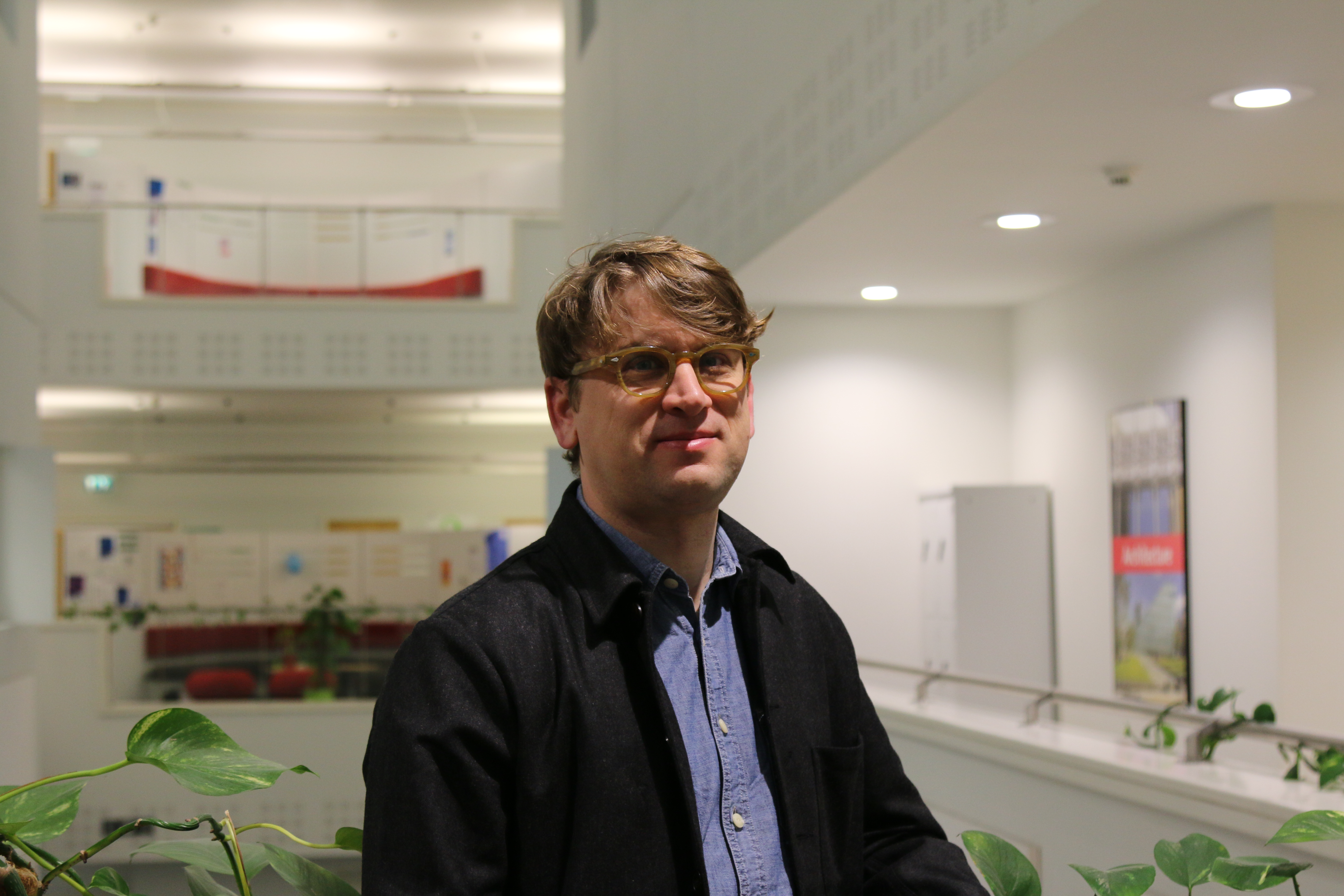 PhD 2010 Department of Geography, University of British Columbia. Title: The Postdevelopmental State: The reconfiguration of political space and the politics of economic reform in South Korea

Jamie Doucette is a Lecturer in Human Geography in the Department of Geography, University of Manchester, where he is also Director of the Cities, Politics, Economies Research Group and a member of the senior leadership team of the Manchester Urban Institute. His interests include several topics related to the socio-spatial restructuring of Korea’s political economy and the critique of developmental state theory. Inclusive cities, labour and democracy, special economic zones, financialization and inequality, and the politics of development assistance are some of his current research topics. His research has won awards such as the Journal of Contemporary Asia Prize 2017 for best paper published in 2016.

Jamie Doucette. 2017. The Occult of Personality: Korea’s Candlelight Protests and the Impeachment of Park Geun-hye. Journal of Asian Studies. 76 (4): 851-860.